Without further ado, I am most pleased to introduce the lovely and talented (and very brave!) Christa Maurice!

Sundae with the Nut Christa Maurice

1.Favorite knickers: cotton, lace, silk or errr…leather?
I have a wonderful pair of leopard print stretch lace that I break out for special occasions and whenever I need to feel super.

2.Who is your fantasy male or female? Or both?
Fantasy male? Hmmm. Either Steve Perry circa 1985 when he was growing his hair back in after that odd short cut and the mustache from the Frontiers tour or Rick Savage circa 1989-90 when he’d toned down a little in his personality and so had his hair. I don’t think I could be with a man could maintain more lift on his hair than I can. 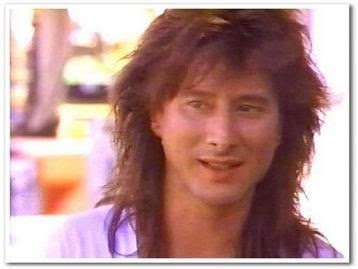 3.What language, when heard spoken, makes you frisky? (like Jamie Lee Curtis in A Fish called Wanda)
Spanish. When I worked in Chile I had a boy in class who just made me crazy. I’m not normally cougar-iffic for the barely legal, but this “boy” was a physically fully mature rugby player complete with broad shoulders and a cute little butt. Most of the other teachers in school had problems with him, but not me. He liked me. He would pass me in the halls and say, “hello meees” and I would say hello and walk on clouds for an hour afterward. Then there was this guy Rey who managed the Baja Fresh near the Borders where I worked. He flirted with me endlessly on the days I came in without my then husband, but when the ex cam in with me, I was invisible. Somehow, that was even sexier. Mm, Spanish. Must go to Spain.

4.What vehicle, abode, beach, construction site or other locale did you lose your virginity?
The front seat of my 1978 white Monte Carlo with the blue landau roof to the singer of a local band. Blond, blue eyed, half decent singer.

5.Do you believe in love at first sight?
Having fallen in it four or five times now, yup.

6.If you could play a board game during sex, what would it be?
Personally, I’d skip the board games and go straight for the Wii. The things you could do with Wii Fit yoga are intriguing.

7.Any special “toys” you’d like to give mention to for their outstanding achievements?
Not a toy girl.

8.I *heart* Peter Cetera. What song immediately swoops you back to your “first days” of falling in love?
My first boyfriend was a summer love and despite it being quite old at the time, I was really into the Journey song “Feelin’ That Way” for the line “when the summer’s gone / she’ll be standing by the lights / once she’d been to where she’s gone to / she will know wrong from right.”

9.Most romantic or sexiest destination out there.
I’ve traveled pretty extensively. Two years ago I had to have pages added to my passport. Rare is the place that I don’t see romantic potential in. Venice; The Maldives; Blackwater Falls, West Virginia; Paris; San Francisco; Prague. With the right attitude just about anywhere can be romantic. Except Fujairah. I couldn’t find any potential there.

10.Who was your first crush or kiss?
First crush was this boy in named Patrick. I remember riding the bus with him in kindergarten, but we weren’t in the same class that year. We were in the same class for 5th through 8th grade and then he changed schools.

11.If you become a best-selling author and sell your movie rights, what will be the first thing you do when you hear? Other than contact Cd Brennan and offer to share with her, of course.
Try to negotiate the soundtrack. Then go to Disney World.

12.I wanted to be a helicopter pilot and a cowgirl when I grew up (still do). What did you want to grow up to be when you were a little girl?
I wanted to be Lorelei Shellist. I didn’t know who she was or what the perks of her life were, but I vividly recall seeing an ad she appeared in where she was wearing these great big sunglasses. I thought she was the most beautiful woman I had ever seen and imagined that she had some kind of amazing life. Little did I know. Dated Don Henley right around Hotel California. Modeled for all the big designers. Engaged to Steve Clark until he died. Lived all over the world. Now she rents vacation properties in California and is a life coach. I did manage to live a low rent version of that life so I think I succeeded. I dated musicians and married an artist. I modeled for comics (less dieting involved.) I was nearly deported (she just escaped Milan; I just escaped Chile.) She lived in Japan. I lived in Korea. I’m considering buying rental property when I return to the US and I’ve been a teacher all my life. Plus, I have the big sunglasses.

And last but now least.

13.Favorite ice cream flavor.
Ice cream? Who cares what flavor it is? I’ll heat up the hot fudge.


* * * *
Wow! I'm loving Miss Christa already. I think her and I would hit if off great over a glass of wine and reminiscing our travels. Plus, she loves Journey. Obviously, since it appeared in two answers. I hooked up everyone to listen to the Journey tune, but I pissed myself laughing at the high-waisted trousers and male camel-toe. But feckin' hell, he was sexy back in the day. I hope I got his bangs right in the picture, Miss Christa!

Good woman, you have special occasion knickers. I love this concept and plan on getting a few of my own soon. It's been too long since I perused Victoria's Secrets catalog. Because my boys are getting old enough now where I can actually go have a couple of special nights with my hubby. What you wear underneath is important to the progression of events as the evening gets on!

I hadn't a clue who Lorelei Shellist was so googled, of course. One of most interesting answers for that question. Christa, you take the Nut award home for that one! But I have to say, you are running some funky parallels in your lives. Way to make your dreams happen, girlfriend!

SATELLITE OF LOVE looks hot as hell. Pick up a copy or one of the other many fantastic books by Christa Maurice! 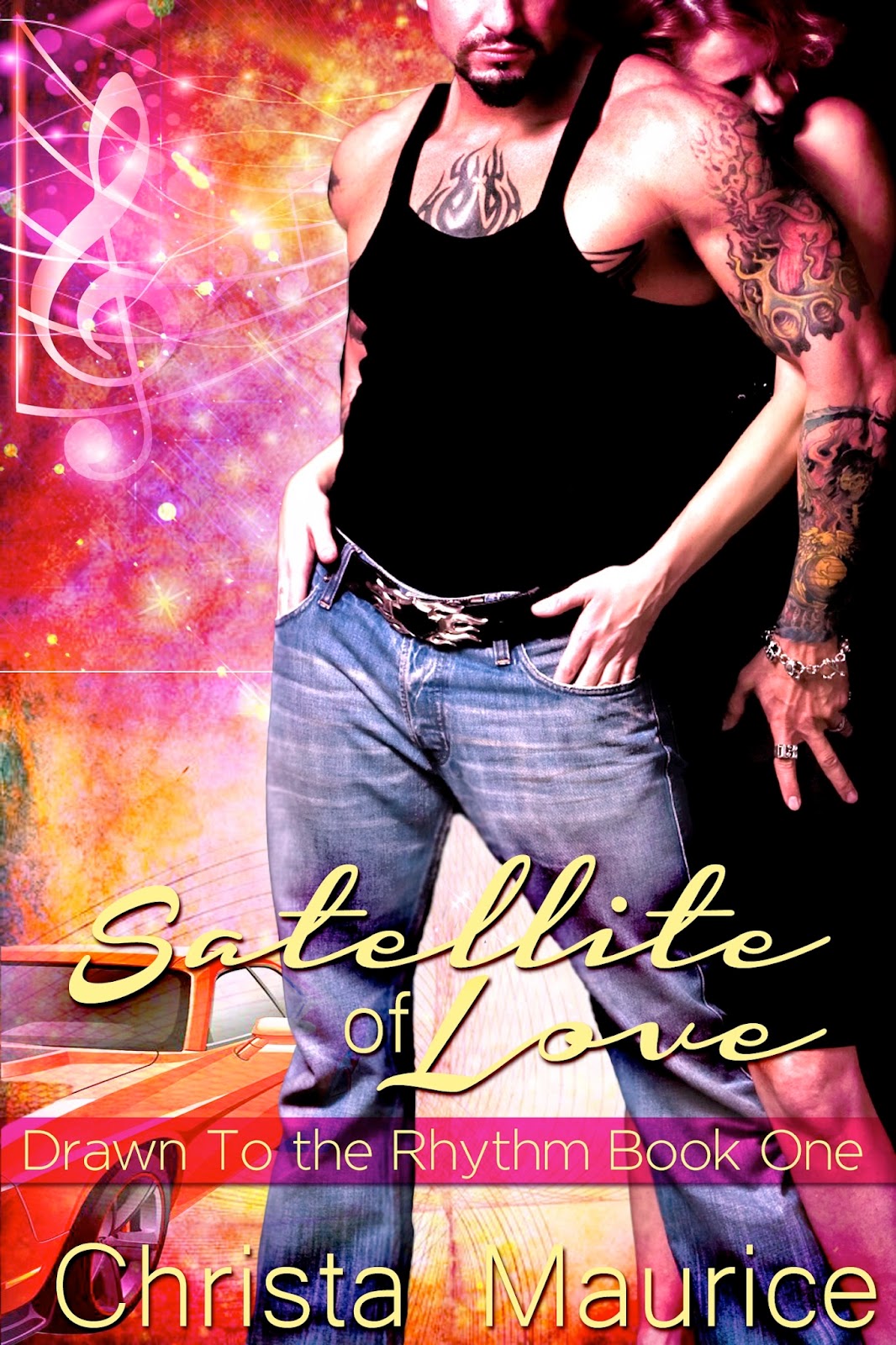