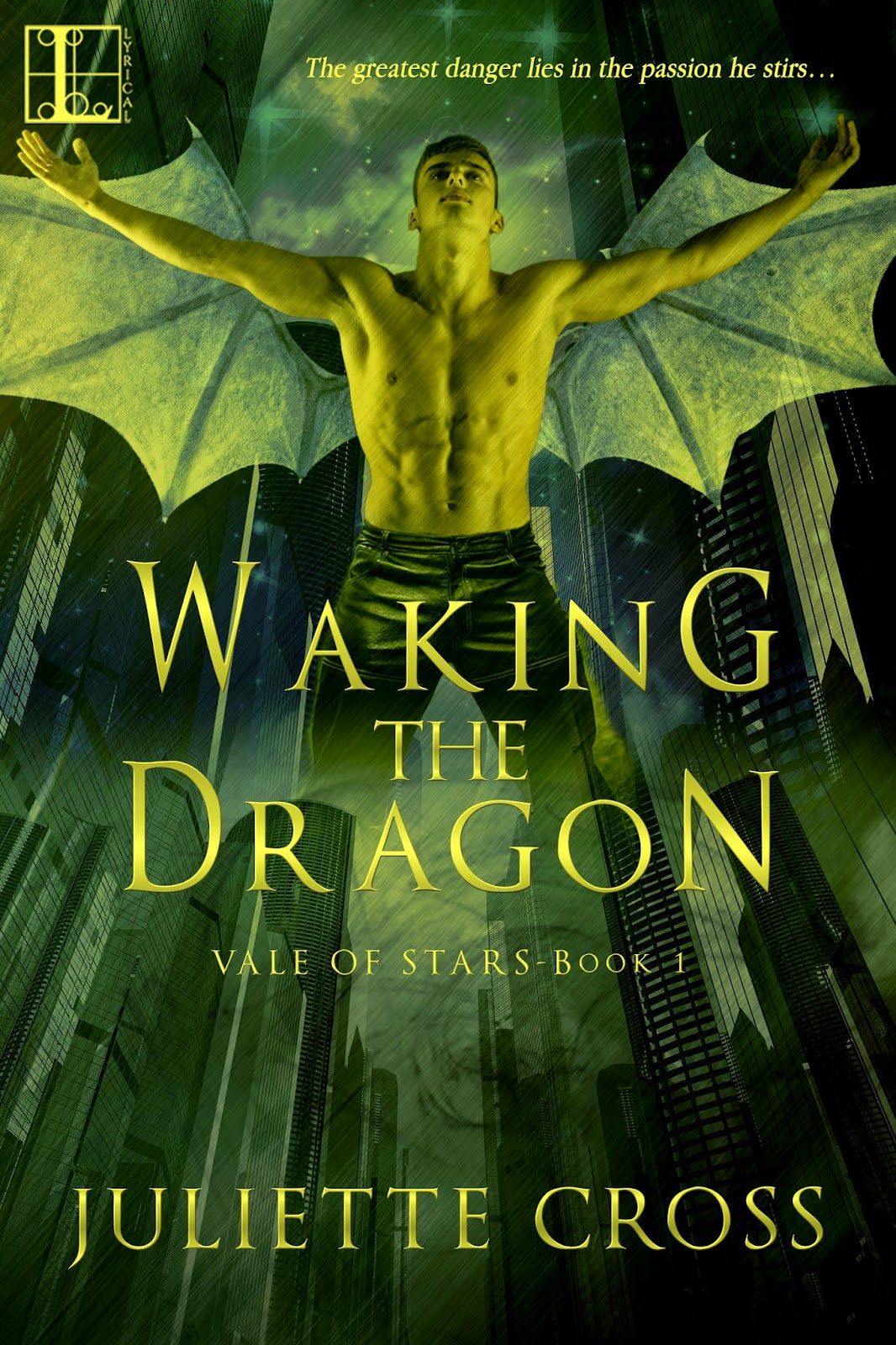 The Gladium Province is on the verge of civil unrest as humans and Morgons, the dragon-hybrid race, clash once more. But amid disorder can also arise passion…

When the bodies of three human women are discovered in Morgon territory—with the DNA of several Morgon men on the victims—it’s just a matter of time before civil unrest hits the Province. But for ambitious reporter Moira Cade, it’s more than just a story, and it may mean risking her own life.

Descending into the dark underworld of Morgon society, Moira is paired with Kol Moonring, Captain of the Morgon Guard, for her protection. Fiercely independent, Moira bristles at his dominance, and defies his will at every turn. Yet resistance proves futile when passion flares between them, awakening powerful emotions within both, body and soul. But as the killings continue, can their fiery newfound bond survive an even greater evil—one that threatens all of humanity, Morgonkind, and Moira’s very soul?... 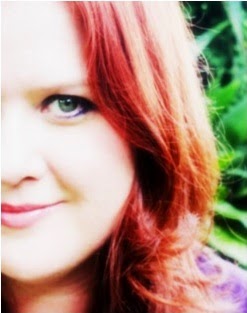 Juliette Cross calls lush, moss-laden Louisiana home, where the landscape curls into her imagination, creating mystical settings for her stories. She has a B.A. in creative writing from Louisiana State University, a M.Ed. in gifted education, and was privileged to study under the award-winning author Ernest J. Gaines in grad school. Her love of mythology, legends, and art serve as constant inspiration for her works. From the moment she read Jane Eyre as a teenager, she fell in love with Gothic romance—brooding characters, mysterious settings, persevering heroines, and dark, sexy heroes. Even then, she not only longed to read more novels set in Gothic worlds, she wanted to create her own.