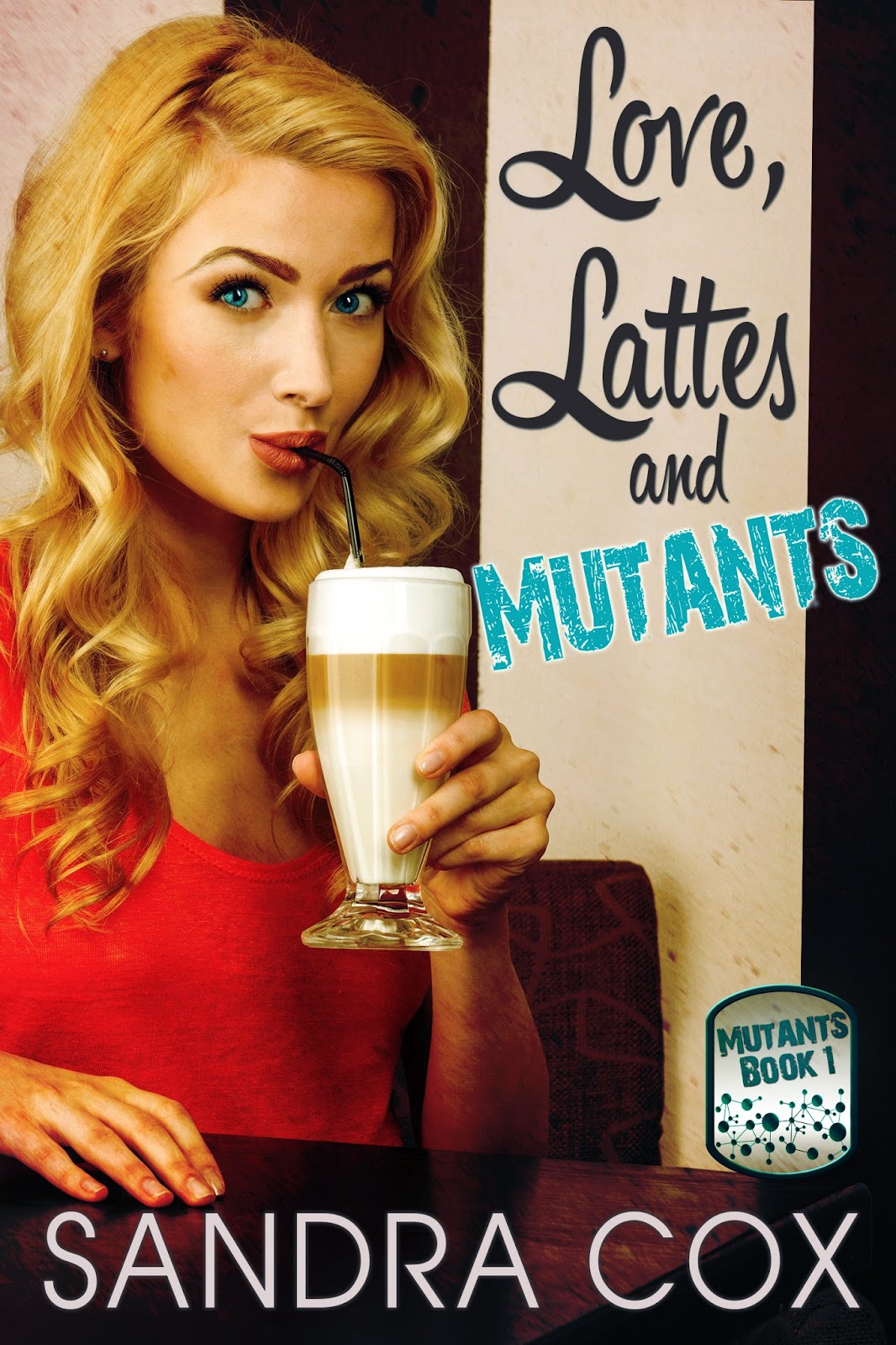 Finding love is hard, even when you aren’t a mutant.
Like most seventeen-year-olds, Piper Dunn wants to blend in with the crowd. Having a blowhole is a definite handicap. A product of a lab-engineered mother with dolphin DNA, Piper spends her school days hiding her brilliant ocean-colored eyes and sea siren voice behind baggy clothing and ugly glasses. When Tyler, the new boy in school, zeroes in on her, ignoring every other girl vying for his attention, no one, including Piper, understands why...
Then Piper is captured on one of her secret missions rescuing endangered sea creatures and ends up in the same test center where her mother was engineered. There she discovers she isn’t the only one of her kind. Joel is someone she doesn’t have to hide from, and she finds herself drawn to the dolph-boy who shares her secrets. Talking to him is almost as easy as escaping from the lab. Deciding which boy has captured her heart is another story...

Multi-published author Sandra Cox writes YA Fantasy, Paranormal and Historical Romance, and Metaphysical Nonfiction. She lives in sunny North Carolina with her husband, a brood of critters and an occasional foster cat. Although shopping is high on the list, her greatest pleasure is sitting on her screened in porch, listening to the birds, sipping coffee and enjoying a good book. She's a vegetarian and a Muay Thai enthusiast. 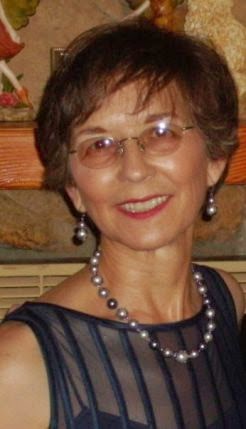