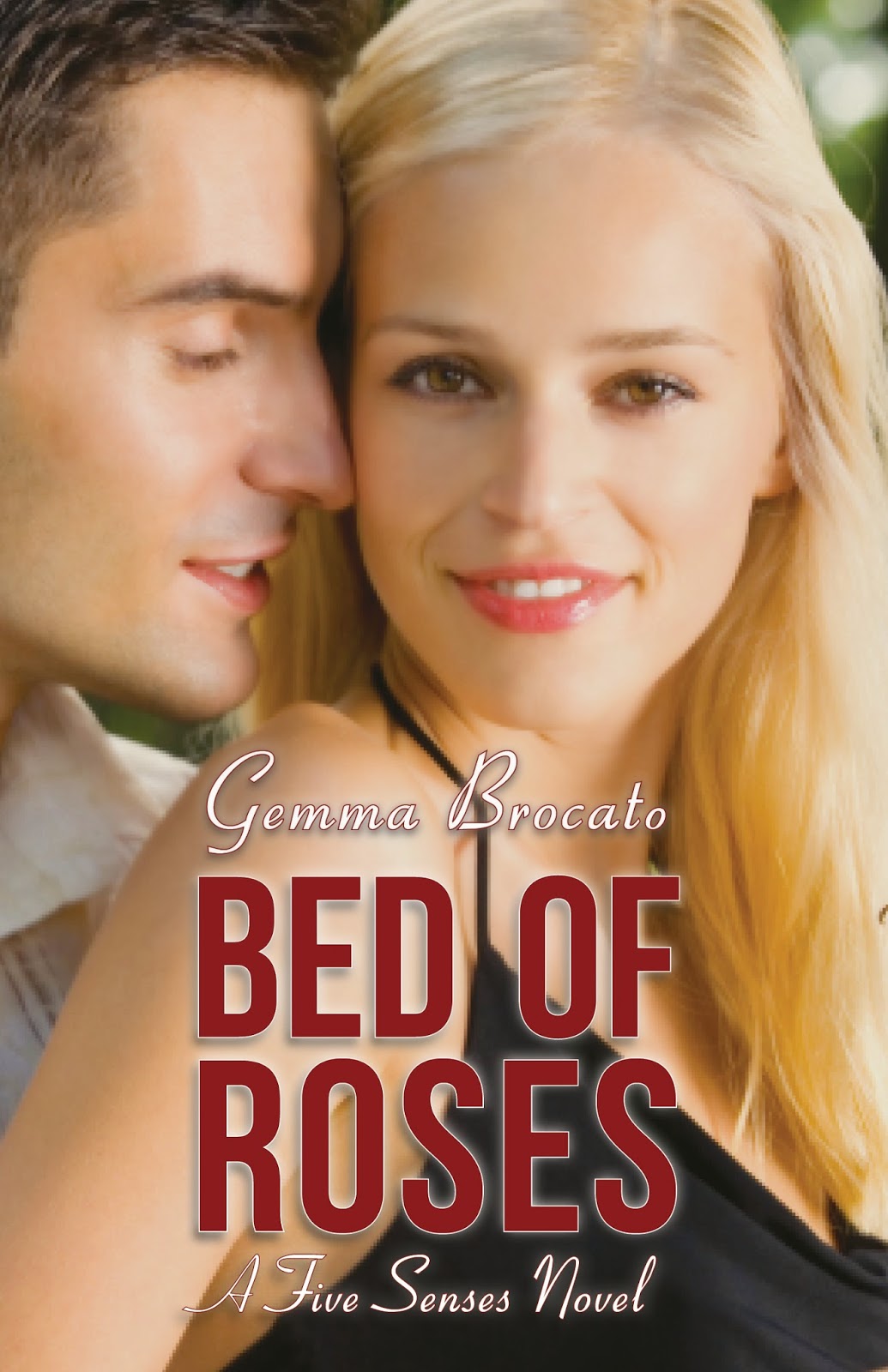 With the right amount of nurturing, love will bloom
This close to Valentine’s Day Malin Eckert’s flower shop is entering their busiest season. As if the added work isn’t enough, her father’s drinking has spiraled out of control and Mal discovers she’s been named guardian of a fifteen-year-old sibling she never knew about. To make matters worse, Mal’s crushing on a customer, a serial dater who drops by the shop with alarming regularity to send flowers to other women.

Gunnar Sims never had the best luck with women, a fact that doesn’t stop his growing attraction to his florist. His new business is losing money and he should be concentrating on that, but instead finds Mal an enticing distraction.

In spite of her best intentions to keep Gunnar firmly in the friend zone, Mal finds herself falling for the classically handsome gym owner. As her affection for Gunnar and her sister, Gabriella, grows, Mal’s heart hangs in the balance when it appears both could be taken away from her.

Content Warning: Hard bodies, spoiled princesses, and a levelheaded woman who knows how to smell the roses.

Malin squinted her eyes at him. “I beg your pardon?”
Gunnar had seen that look on his sister’s face enough times to know he’d said the wrong thing. But the way the society bitch had treated the shopkeeper rankled him. “What the hell is her problem? Who does the old broad think she is?”
“Gunnar, Mrs. Aubrey-Smith is the customer. That means she is always right. She knows it and doesn’t hold back making sure I know, too. I’m used to her ways.” Malin crossed her arms and rested her hip against the counter.
Aubrey-Smith? He knew that name. He’d had an interest in Ashleigh, the old bat’s daughter. Until he’d learned she was engaged. Ashleigh’s promise to another man apparently wasn’t enough to keep her from flirting with every other male in sight. Thankfully, he’d dodged that bullet. He shook his head, then turned his attention back to Malin.
He liked the way Malin looked at him. Even when she was angry. Her ice blue, almond-shaped eyes, fringed with thick black eyelashes, were direct and curious, as if she’d found a new specimen of flower that required closer examination. As he stared at her, she reached up and tucked her chin-length white-blond hair behind her ear. How the hell had he not realized before how pretty she was?
Malin possessed the peaches-and-cream complexion many of his female relatives shared. Her skin was flawless except for the angry red scratch just below the apple of her cheek. He’d be willing to bet if he touched her face, he’d feel satin. He tucked his hand into his pocket, a paltry effort to curb the urge. Touching someone the way he wanted to touch her went beyond being just friends. And he’d like this woman as a friend. For now. It was entirely possible that sentiment would evolve if his body’s reaction could be trusted.
Gunnar shifted his weight onto one leg, bumping his knee against the wooden panel of the cash wrap. “Being the customer is no excuse for bad manners. And she could win a gold medal in the Bad Manners Olympics. That witch owes you an apology.”
Malin’s fast grin dazzled him. “Can I tell you something? She was on her best behavior today, but you should have kept your mouth shut. I had her eating out of my hand until you butted in.”
“I suppose if your hand was her lunch maybe. It didn’t look like it was under control to me. I was trying to help.”
“You failed miserably, buttercup. But, no harm, no foul. I got what I wanted in the end. I proposed the alternative bouquet to the bride months ago, and she loved it. But Mama vetoed it because it wasn’t her original idea.”
Buttercup? Yeah, well, two could play that game. “I thought mentioning Princess Di’s wedding shoes was a stroke of genius, Daisy Mae.”
She tipped her head back and laughed. A shot of lust speared lodged just south of his belt buckle. He shifted to ease the sudden constriction in his trousers.
“I have moments of brilliance, and the shoes were just one of them.” She fiddled with the strings of her apron, but her eyes remained on his face. “What’s up? How can I help you today?”
Damn, talk about a loaded question. For the life of him, he could only think of one way she could help him. He gave a mental groan and focused. “Um…I need a dozen roses. Do you have any in orange?”

Gemma's favorite desk accessories for many years were a circular wooden token, better known as a 'round tuit,' and a slip of paper from a fortune cookie proclaiming her a lover of words; some day she'd write a book. All it took was a transfer to the United Kingdom, the lovely English springtime, and a huge dose of homesickness to write her first novel. Once it was completed and sent off with a kiss, even the rejections addressed to 'Dear Author' were gratifying.
After returning to America, she spent a number of years as a copywriter, dedicating her skills to making insurance and the agents who sell them sound sexy. Eventually, her full-time job as a writer interfered with her desire to be a writer full-time and she left the world of financial products behind to pursue a vocation as a romance author.